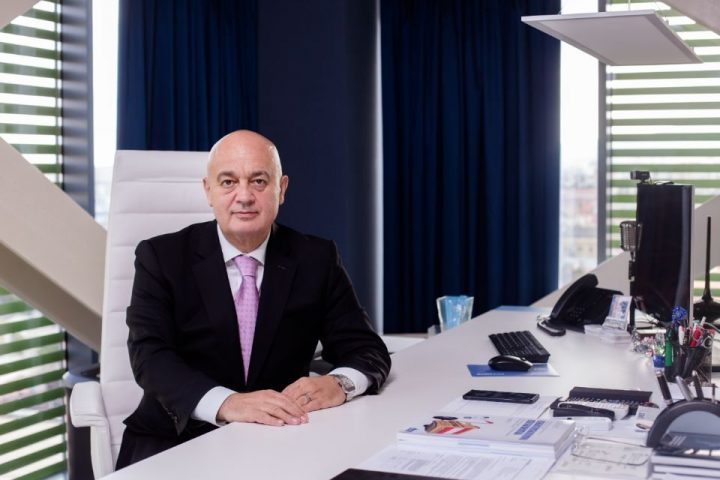 In the next two years, a lack of appetite in investments and consumption will characterize the markets, according to Daniel Metz, CEO NTT Data Romania.

“Any crisis is, at the same time, an opportunity. Those players in the economy who will find smart solutions to escape into a future of technology will be the winners of the crisis,” he told The Diplomat-Bucharest. “The local market is under the influence of the decision-makers’ insecurity and by the entire population. Not only consumption but also investments decreased significantly. It will be a long process of regaining confidence in the future. The signs of an economic decline began last year. The pandemic has fatally aggravated the slipping into a lasting crisis.”

In his opinion, Romania must get out of the ‘trap of cheap manufacturing.’ “There are necessary measures to implement economic concepts leading to exports based on high value-added technology and manufacturing,” he explained. “We want to play an important role in digitizing the Romanian economy. The local market made last year over 30% of our turnover. In the last two years, we have reshaped the profile of our company. We have taken decisive steps in positioning ourselves as systems integrators able to carry out large, turnkey projects.”

What is your company’s business approach in the current economic context?

NTT DATA Romania is a company whose products and services are of high technological level, being at the same time internationally competitive.  Over 50% of our turnover is in the automotive field. This industry is under high pressure, in the direction of a continuous… Read more here.

I always liked to be a step ahead of time. That’s why I chose to adapt my speech properly for the younger generations so you can also find me on YouTube, Twitter and LinkedIn.